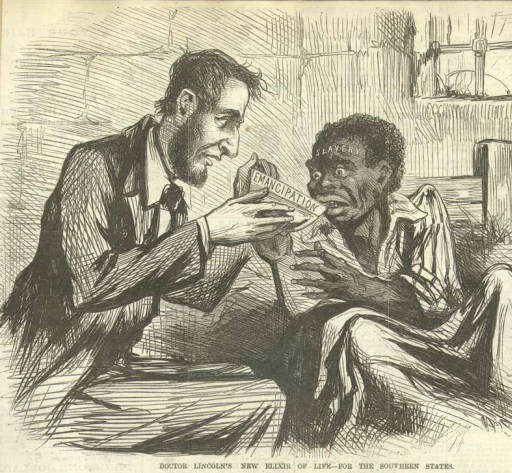 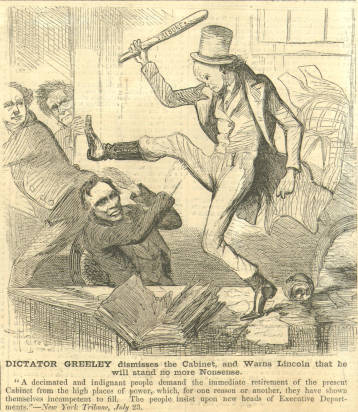 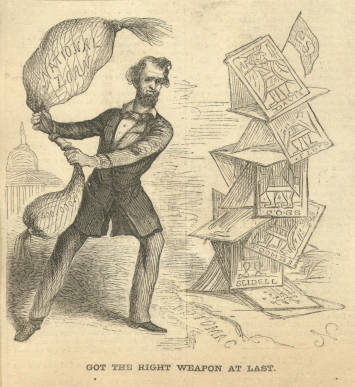 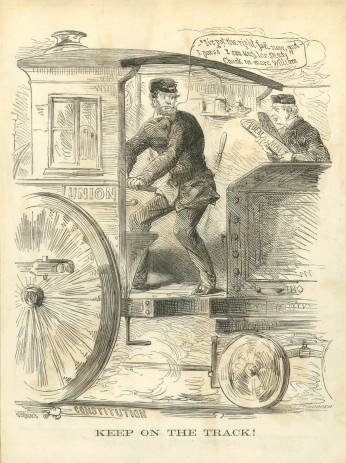 Running a keyword search using the term "Political Cartoons" is a good place to start for general information about the history of the Lincoln Assassination.

It's always a good idea to browse the shelves once you've found a book on your topic. Books are arranged by subject, and you never know what gems you might find on neighboring shelves!