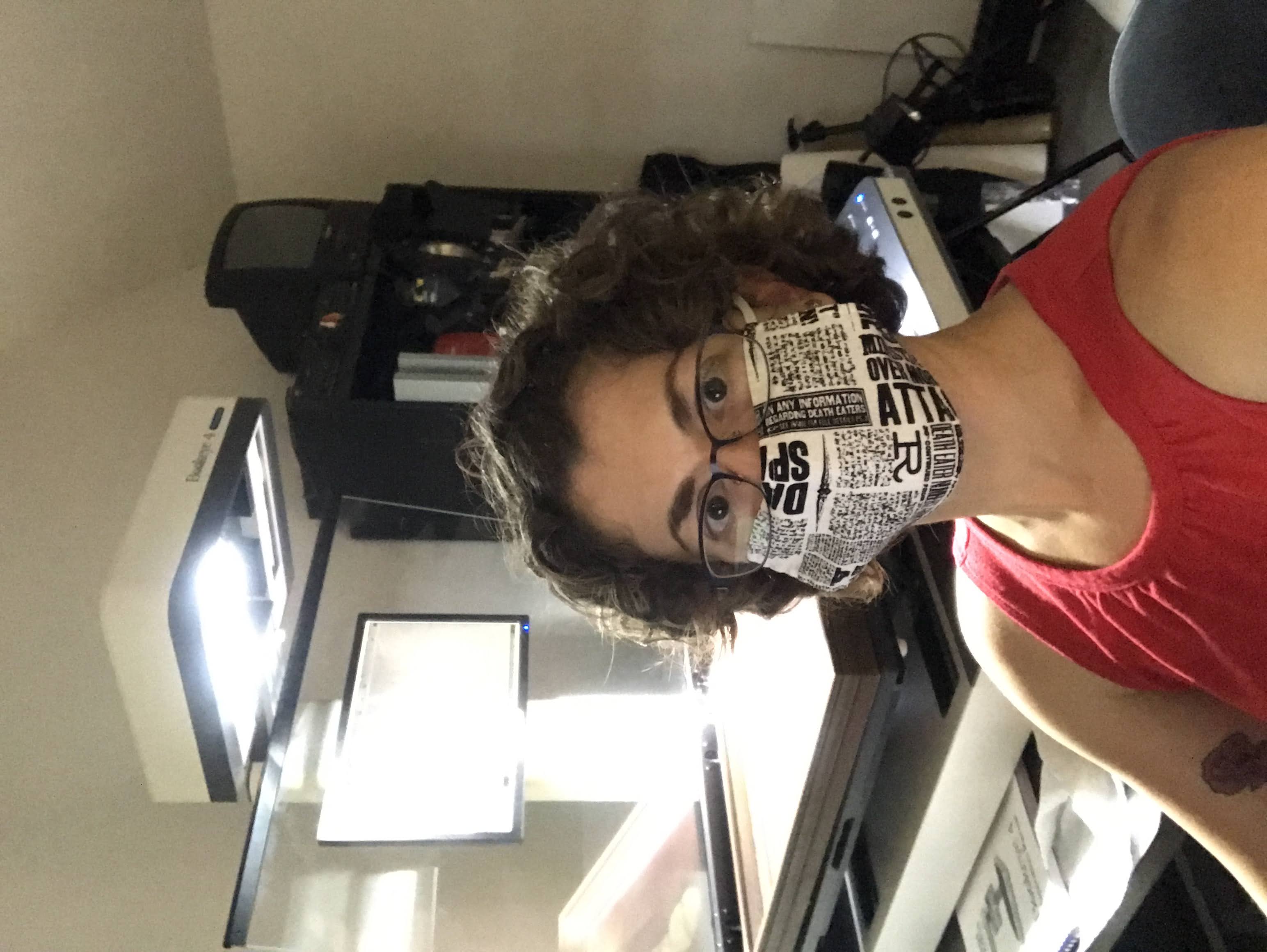 World War I Posters on GettDigital

Jessen, Jes Jerry. This collection contains 109 letters written by Jes Jerry Jessen addressed to his family in Spokane, WA, including his mother and father, his brothers George and Ralph, his sister Helen ("La La") and his aunt Molly between June 6th, 1917 and June 22nd, 1919. MS-103

Taylor, Amos E., Class of 1915. Series II: Military Service. Contains typed copies of daybooks/diaries Taylor kept during his military service between 1917 and 1919. There are a large number of purchased photographs of different towns and battle scenes in France, German propaganda photos, and a number of personal photographs of soldiers, camp life and other scenes in France. MS-003

Tompkins, Francis M. 3 annotated scrapbooks made by Francis M. Tompkins, Ist Lieutenant of the 305 Engineers. The scrapbooks contain photographs, documents, maps, and memorabilia from his experiences from June 1918 training at Camp Lee, VA through his time in France. MS-155

Toomey, Leo. Correspondence, September 1917 - May 1918, between Toomey, his mother and sister, and, correspondence, January 1916 - April 1927, to Toomey from various sources. Collection also includes photographs, documents and other ephemera and a home-made kit bag. MS-032

This function will allow you to search within LibGuides, Manuscript Collections, Finding Aids, and Databases. To search the library's catalog, use MUSCAT Plus.

(Refresh your browser if you don't see the Search Box)

Include photographs, maps, ephemera, and manuscripts housed in Special Collections.

These items do not circulate and are available only in Special Collections.