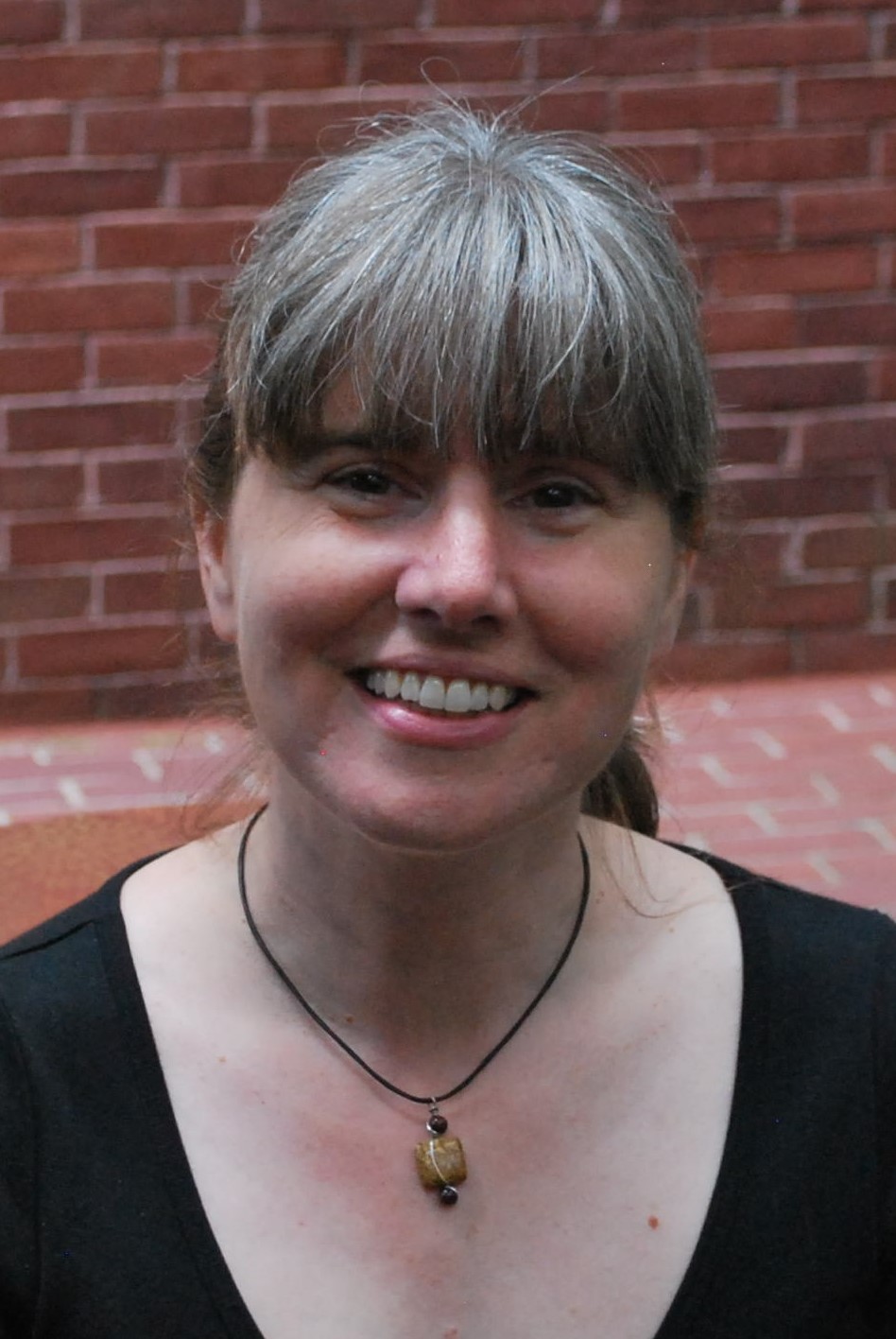 Provides access to over 13,500 works published between 1860 and 1922 including broadsides, lithographs, maps, books, pamphlets, photographs, political cartoons, stereographs, and more from the American Antiquarian Society. The collection covers cultural, economic, military, political, and social aspects of the Civil War and beyond into the critical postwar period, a time in which modern interpretations of the conflict began to take shape.

A unique collection of primary source documents that brings to life American History from the times of the earliest settlers. It offers an overview of U.S. history alongside some deep research strands. It covers Colonial America, the Revolutionary Era, the New Nation, and Slavery and Abolition, with material from Lincoln's election to the end of the Second World War.

Provides a record of official military records for Union and Confederate armies from 1880-1901. Free access from Cornell University.

Civil War in Words and Deeds

Regimental histories and personal narratives, compiled in the postwar period and early 20th Century period, chronicle the highs and lows of army life from 1861 through 1865.

Contains manuscript material from the New York Historical Society, chronicling the American Civil War from warfare on land, at sea, in hospitals and prison camps, and reactions and impressions of the War from the home front. Focuses on the War as it was fought from 1861 to 1865 and represents both Northern and Southern perspectives. It also contains contextual documents leading up to War and after its conclusion.

From NARA Record Group 109 - War Department Collection of Confederate Records: this series consists of maps created or collected by the Confederate States of America during the Civil War. The War Department acquired these maps by capture or surrender at the close of the War or by donation or purchase after the War. Included are manuscript and annotated published maps and drawings of campaigns and fortifications in various states. Most of the maps are untitled.

The Cornell University Library Making of America Collection is a digital library of primary sources in American social history from the antebellum period through reconstruction. The collection is particularly strong in the subject areas of education, psychology, American history, sociology, religion, and science and technology. This site provides access to 267 monograph volumes and over 100,000 journal articles with 19th century imprints. The project represents a major collaborative endeavor in preservation and electronic access to historical texts.

Features full-text images of over 1,000 U.S. historical newspapers published between 1690 and 1922, including titles from all 50 states.

The Savannah Historic Newspapers Archive spans the years 1809-1880 and includes the following titles:

The Savannah Historic Newspapers database is a project of the Digital Library of Georgia as part of Georgia HomePLACE. The project is supported with federal LSTA funds administered by the Institute of Museum and Library Services through the Georgia Public Library Service, a unit of the Board of Regents of the University System of Georgia.

Images of the American Civil War: Photographs, Posters, and Ephemera

Provides a vivid visual history of a nation in crisis. Thousands of dramatic images from the fields of battle, politics, and general society allow researchers to experience the events of the war that tested and defined America.

Provides access to over 13,500 works published between 1860 and 1922 including broadsides, lithographs, maps, books, pamphlets, photographs, political cartoons, stereographs, and more from the American Antiquarian Society. The collection covers cultural, economic, military, political, and social aspects of the Civil War and beyond into the critical postwar period, a time in which modern interpretations of the conflict began to take shape.