Reading Programs, Resources, and Communities: Behind the Beautiful Forevers (Spring 2016)

“A book of extraordinary intelligence [and] humanity . . . beyond groundbreaking.”—Junot Díaz, The New York Times Book Review

“Behind the Beautiful Forevers is a jaw-dropping achievement, an instant classic of narrative nonfiction…Boo transcends and subverts every cliché . . . and gazes directly into the hearts, hopes, and human promise of vibrant people whom you’ll not soon forget.”—Elle

“Riveting…[A] stunning piece of narrative nonfiction; it not only reports on some of the world’s poorest people and their dizzying resourcefulness and criminality but portrays them in all their humanity.”—O, The Oprah Magazine

“Moving…. a humane, powerful and insightful book….A book of nonfiction so stellar it puts most novels to shame.” — Boston Globe

“A richly detailed tapestry of tragedy and triumph told by a seemingly omniscient narrator with an attention to detail that reads like fiction while in possession of the urgent humanity of nonfiction.”—Los Angeles Times

Find this book in Musselman Library

-Winner of the National Book Award for Nonfiction

Preview the book! An excerpt is available online from the publisher. 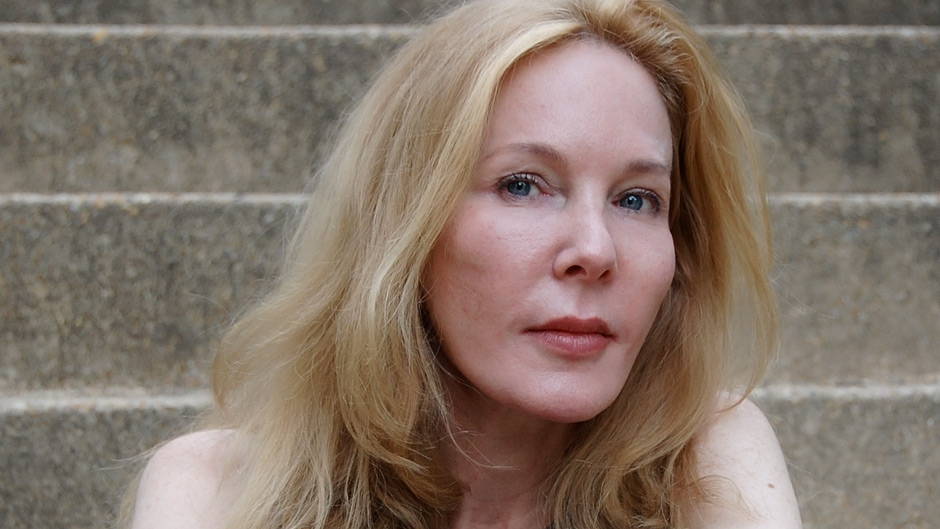 Katherine Boo is a staff writer at The New Yorker and a former reporter and editor for The Washington Post. She learned to report at the alternative weekly, Washington City Paper, after which she worked as a writer and co-editor of The Washington Monthly magazine. Over the years, her reporting from disadvantaged communities has been awarded a Pulitzer Prize, a MacArthur “Genius” grant, and a National Magazine Award for Feature Writing. For the last decade, she has divided her time between the United States and India, the birthplace of her husband, Sunil Khilnani. This is her first book. In this brilliantly written, fast-paced book, based on three years of uncompromising reporting, a bewildering age of global change and inequality is made human.

Annawadi is a makeshift settlement in the shadow of luxury hotels near the Mumbai airport, and as India starts to prosper, Annawadians are electric with hope. Abdul, a reflective and enterprising  Muslim teenager, sees “a fortune beyond counting” in the recyclable garbage that richer people throw away. Asha, a woman of formidable wit and deep scars from a childhood in rural poverty, has identified an alternate route to the middle class: political corruption. With a little luck, her sensitive, beautiful daughter—Annawadi’s “most-everything girl”—will soon become its first female college graduate. And even the poorest Annawadians, like Kalu, a fifteen-year-old scrap-metal thief, believe themselves inching closer to the good lives and good times they call “the full enjoy.”

But then Abdul the garbage sorter is falsely accused in a shocking tragedy; terror and a global recession rock the city; and suppressed tensions over religion, caste, sex, power and economic envy turn brutal. As the tenderest individual hopes intersect with the greatest global truths, the true contours of a competitive age are revealed. And so, too, are the imaginations and courage of the people of Annawadi.

With intelligence, humor, and deep insight into what connects human beings to one another in an era of tumultuous change, Behind the Beautiful Forevers carries the reader headlong into one of the twenty-first century’s hidden worlds, and into the lives of people impossible to forget (Courtesy of Random House).

A promotional video for the book (Courtesy of Random House).

A documentary about ongoing efforts to improve living conditions in Mumbai's slums.