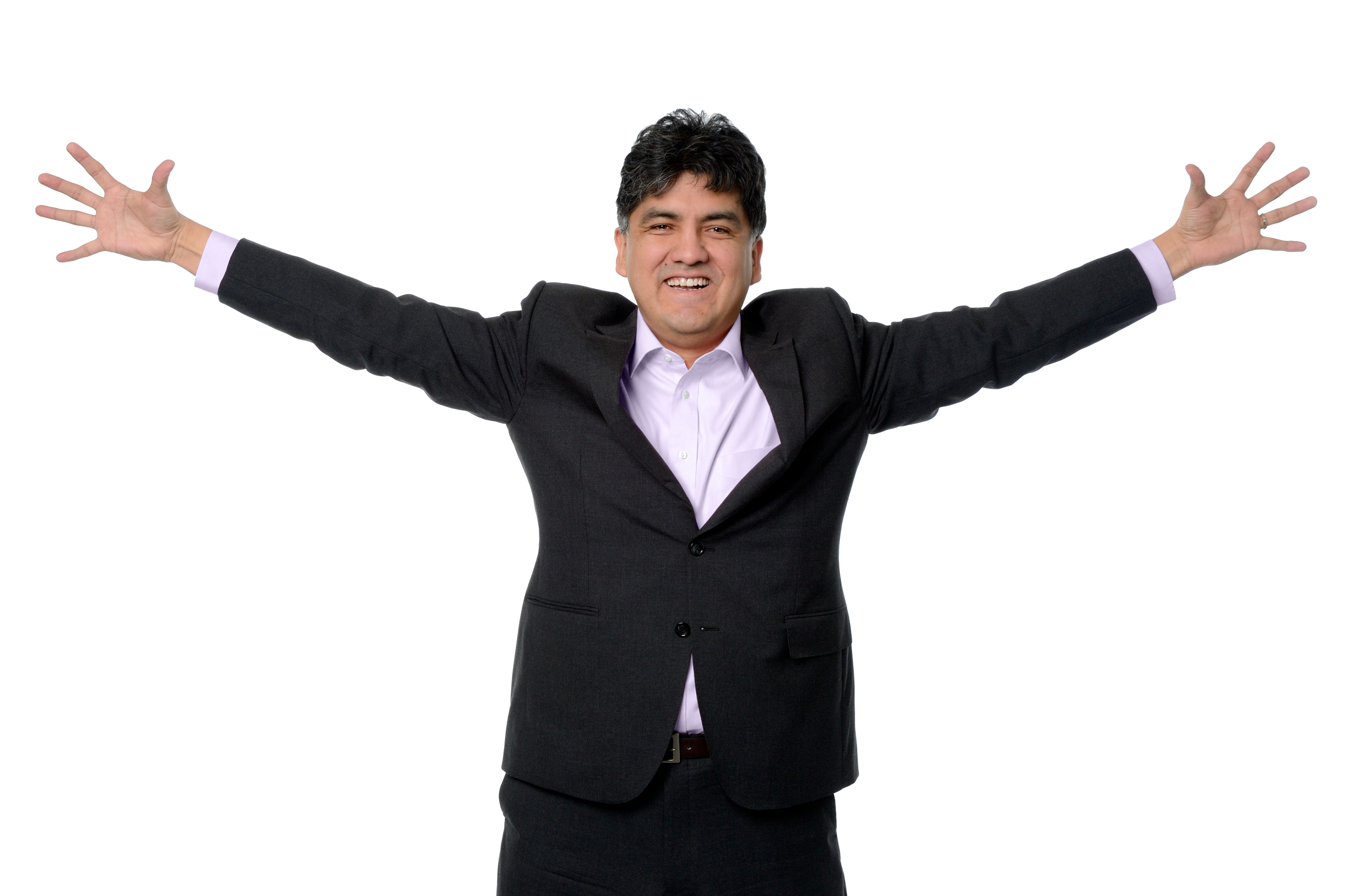 About the Author:  Author, poet, and screenwriter Sherman Alexie connects readers around the world to the American Indian experience, making them laugh, cry, and think through his semi-autobiographical writings. One of The New Yorker’s 20 top writers for the 21st century, Alexie is, as Men’s Journal describes, “the world’s first fast-talking, wisecracking, mediagenic American-Indian superstar."

Alexie grew up on the Spokane Indian Reservation in Washington, but it wasn’t until a college professor recognized his “intensity of language, passion, and energy” that he fully committed to writing. Shortly after, his first books of poetry were published, and he began developing into a gifted orator, telling tales of contemporary American Indian life with razor sharp humor, unsettling candor, and biting wit.

His novels, such as Reservation Blues, Indian Killer, and The Toughest Indian in the World, have won numerous awards and accolades, including Booklist’s Editor’s Choice Award, the PEN/Malamud Award, Publishers Weekly’s Book of the Year. His anthology of new stories and beloved classics, Blasphemy, was included on Kirkus Reviews, The New York Times, and NPR’s lists of 2012’s best books. The National Book Award-winning The Absolutely True Diary of a Part-Time Indian was named the best Young Adult Book of all time by Time.

In 1998, Alexie wrote and produced the film Smoke Signals, an adaptation of his book The Lone Ranger and Tonto Fistfight in Heaven. The movie went on to win the Audience Award and Filmmakers Trophy at the Sundance Film Festival. He made his directorial debut with 2002’s The Business of Fancydancing.

He is currently working on a sequel to both The Lone Ranger and Tonto Fistfight in Heaven and The Absolutely True Diary of a Part-Time Indian and co-hosting the podcast A Tiny Sense of Accomplishment with best-selling author Jess Walter.

Alexie received Washington State University's Highest Alumni Award, recognizing the importance of his Native American voice to a broad audience, the Katherine Anne Porter Award in Literature, and Pushcart Prize. He was recently awarded a 2014 Literature Award by The American Academy of Arts and Letters.

His 24th book What I've Stolen, What I've Earned, a collection of poems, was released in November 2013. He is the guest editor of 2015’s year's Best American Poetry, coming in September.

To find out more about Sherman Alexie, visit the author's website at www.fallsapart.com.

Annette Aguilera-Gonzalez, Class of 2018:  "Sherman Alexie's Flight is the type of book that takes one by surprise. Opening the book up for the first time, I had not expected it to have such an impact on me.  Each chapter triggered my emotions and at the end of the novel, I found myself in tears.  I learned about the struggles and challenges Native Americans face and was able to peek into the lives of Native Americans. Throughout the novel, I was able to make connections with my ethnic background. I think that Alexie does an astounding job reaching out to any adolescent who has ever felt secluded, lonely, or ashamed of themselves. At times, I even found myself believing I was the main character, which is a testament to the beautiful work Alexie has set forward in this book. Flight is without a doubt worth reading at least once, if not more than once."

Kevin Lavery, Class of 2016:  "Flight offers a chilling portrait of humanity at its best and worst. In the novel, Zits undergoes the ultimate gauntlet of empathy. The lessons he learns are far from esoteric. Everyone one of us has our demons. Many times they result from circumstances wholly beyond our control, but we have to confront them nonetheless. Only when we realize that others are facing their own challenges can we truly understand and support them. In empathizing with others, we receive the opportunity to help ourselves grow to be better equipped face adversity in our own lives. The choices we are given are especially precious because so much in life is beyond our control:  each choice is a beautiful chance to forge our own future."

Search the library's book collection and article databases for more information on the history/culture/experiences of Indigenous people around the world.